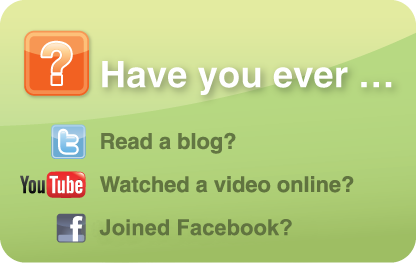 Facebook, Twitter, and YouTube — these are all social media websites where much of the content is user-generated. Companies can make use of such websites to increase brand awareness and collect feedback from its customers, among others. Buzz that is generated on such websites spreads quickly because of their viral nature — users are constantly sharing information with others in their network, who are in turn sharing with those in theirs, and so on. Social media websites are growing quickly (four of the ten websites with the most traffic in 2009 were social media websites, compared to just one in 2005), and because they allow companies to reach out to a large base of potential customers for free, have become a popular destination for the marketing efforts of many organizations.