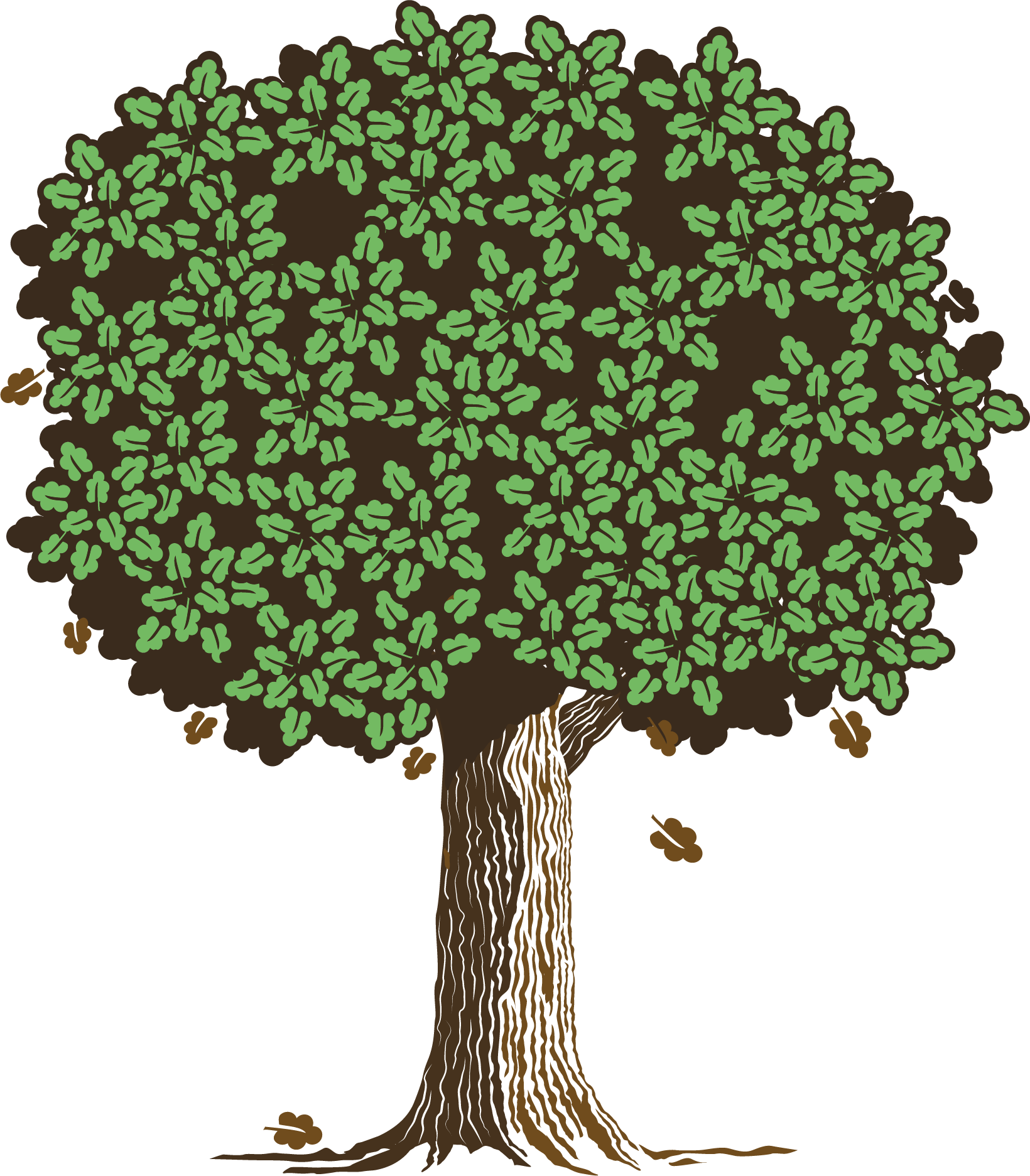 When tall oaks are grown 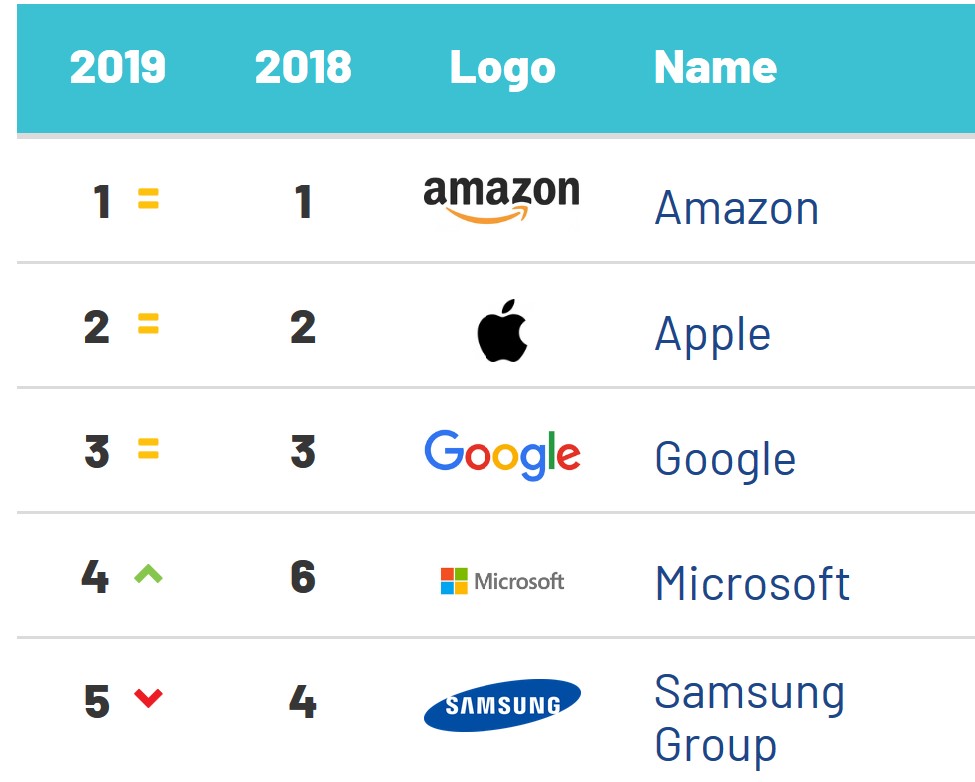 While customers view advertising as a deliberate attempt to persuade them to spend their money, an ad campaign allows you to stay ahead of competitors by creating mainstream awareness about your organization.

Take Coca-Cola, Starbucks, and Amazon, as examples. Despite growing circles of competitors, these companies have consistently remained some of the most popular brands in their industries by building sophisticated advertising campaigns that have convinced consumers their services and products are unrivaled. Often emulated but never equaled, they’ve become industry standards, seeping deeper and deeper into the culture in which we live.

Keep in mind that advertising, while costly, has many advantages. Unlike a public relations campaign, which is generally aimed at a broader audience, an ad campaign gives you almost total control over the perceptions of your audience and allows you to direct your message specifically to that audience. Advertising is usually only successful once your popularity has been built through a public relations campaign, as the goal of advertising isn’t to become well known, but to stay well known.

There are several ways to create a cost-effective advertising campaign. Many magazines and newspapers will negotiate standard ad rates for first-time buyers, since they’re competing with other publications for your business and want to develop a long-term relationship with you. Also, you can save big on long-term contracts with particular publications because prices go down with frequency. For example, a one-time ad that costs $3,000 may cost only $2,500 to publish each month in a certain publication over several months. Frequency campaigns are recommended because they are more effective at building public awareness than are one-time ads. Also, since the goal of an ad campaign is simply to increase awareness about your organization, product, or service, don’t be disappointed if the first ad campaign doesn’t rake in sales. Ad campaigns take time to result in big profits, but, as McDonalds and Nike have shown, the investment is well worth the wait.