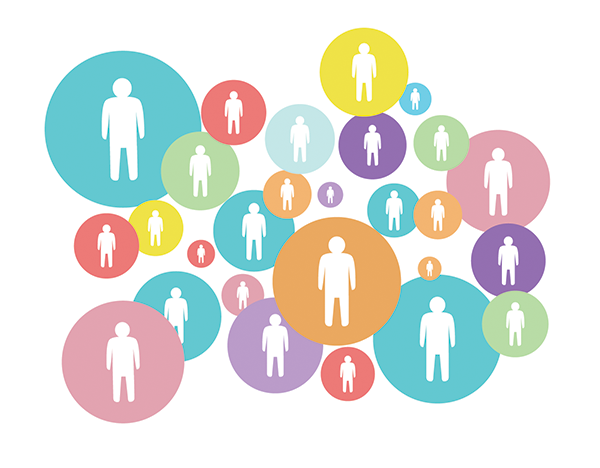 The last of the Millennial Generation are finally entering the work force and earning money they are eager to spend. By 2015, their annual spending will be approximately $ 2.45-3.39 trillion. Unfortunately, they’re a different kind of consumer, one that is nearly impossible to market to. Millennials – also known as Generation Y- are those born between 1986 and 1994. Eileen Blass of USA Today describes this cohort as high-performance and high-maintenance for their Baby Boomer parents pampered, nurtured, and programmed them to do numerous activities at an early age. Commonly misconceived as lazy and self- entitled, Generation Y’ers are hardworking and financially smart. They are revolutionizing the economy through housing, jobs, investment, and other sectors. They spend about $600 billion annually which make them a prime target for companies.

However unlike generation cohorts prior, it is difficult to target the Millennials. Their constant exposure to marketing and advertising since infancy have exasperated them and made them resent big-name brands. They instead covet unique, authentic, and quality products that would set them apart from the billions of people in t
he world. Ashley Lutz of Business insider suggests their exhaustion also cajoles this cohort to a simpler marketplace, a reflection of their preference to “understated products over conspicuous consumption.” The technology boom has also shortened the attention span of people today, emphasizing instant gratification and infinite choices that have broadened the market.  Robin Lewis perfectly summarizes this generational disposition in The Robin Report, as infinite “universes of one.”

To stand out, here are some tips that will make Millennials care about your brand:

Though unlike any other before, appealing to this cohort is not as daunting as they appear. They are doe-eyed and eager to jump head-in to the consumerist market. A word of caution though- do NOT produce thousands of  “unique” products in hopes of attracting this consumer, instead focus on the artisanal and high-quality that will isolate you from your competitors. Shift your gears from an infinitely growing mass brand to one of unlimited growth within limited alcoves (Lewis 2013).